How should you discipline your child (it isn’t what you think!)?

You don’t. You read that right. You don’t discipline or punish your child. Here is what you do instead.

First, remember that kids learn by doing. That’s why they learn their letters most effectively through play, their colors as they paint, and why we have ALL the great play ideas for you in the Activity Library. The same goes for social-emotional things. Kids will learn where the boundaries are by pushing them. They will make mistakes and mess up, and that provides the learning opportunity for them to learn what TO DO instead.

So any time you face a big parenting challenge, instead of feeling defeated or annoyed try to remind yourself that this is a learning opportunity. This challenging moment, right now, this one that makes you want to pull your hair out, is actually helping your little one have fewer and fewer of these moments moving forward.

If we just yell, shame, embarrass, take things away, or send them to their room, kids won't learn how to handle their big feelings or navigate tricky social situations. And we aren’t making our lives as parents any easier in the future.

Note: We do use time-outs. Learn how we use them here.

So, let’s dig into an example. Say your kid hit you in a fit of anger, how would you tackle that?

First, you make your child feel heard seen, and connect with them:

“I can see you’re feeling mad. It’s okay to feel mad. I feel that way a lot too.”

Then you hold the boundary *and* explain the why:

“But we don’t hit. It could hurt you or someone around you.”

Then you teach by telling them what they could do to replace the behavior:

“You could try saying “I feel MAD” instead or even stomping your foot hard on the ground.”

This helps REPLACE the behavior you want to see less of, with one that is totally acceptable. You’re adding tools to your child’s toolbox so they have different means of expressing themselves moving forward.

But what do you do when you HAVE to provide a consequence?

Well, you find a related or natural consequence, meaning a consequence that is connected to the behavior you want to see less of. And we want the consequence to be in the moment.

Saying “you don’t get the iPad all week because you bit your sister” doesn’t help change the biting behavior and the consequence isn’t in the moment. So an hour later when they don’t get the iPad because they bit their sister they aren’t going to be self-reflecting on their biting behavior (they are probably just going to give you BIGGER behavior because they’re confused about why you took away the iPad).

Instead, a related consequence would be that if they can’t control their biting they won’t be able to stay and play because the behavior isn’t safe for their sister. You would then take the child away from the game or activity they’re playing, and explain to them the expected behavior they need to have (aka. no biting) to be able to rejoin the play. The loss of playing *because* the behavior was unsafe is a related consequence, and it was immediate and in the moment. You also took the time to teach them the expected behavior, and you gave them a second chance to rejoin and practice what they learned. That is some grade-A parenting right there :)

Here are some other common examples of related and natural consequences:

I don't enjoy playing with my kid. What do I do?

What to do if your kid is a sore loser

How to use time-outs for kids

How should you discipline your child (it isn’t what you think!)?

Easy ways to build your child's attention and focus

How to set up your preschool homeschool curriculum

The BEST way to potty train

How to reduce tantrums with visual routines

Teaching toddlers to have a growth mindset

The importance of dramatic play

DIY Grimms and Grapat style wood toys for under $10

How to increase a child's emotional intelligence

The benefits of sensory play in the early years

The power of STEM learning in the early years

What math skills do preschool kids need to know?

Process over product during the preschool years

How do you get your child school-ready?

How to paint with your baby 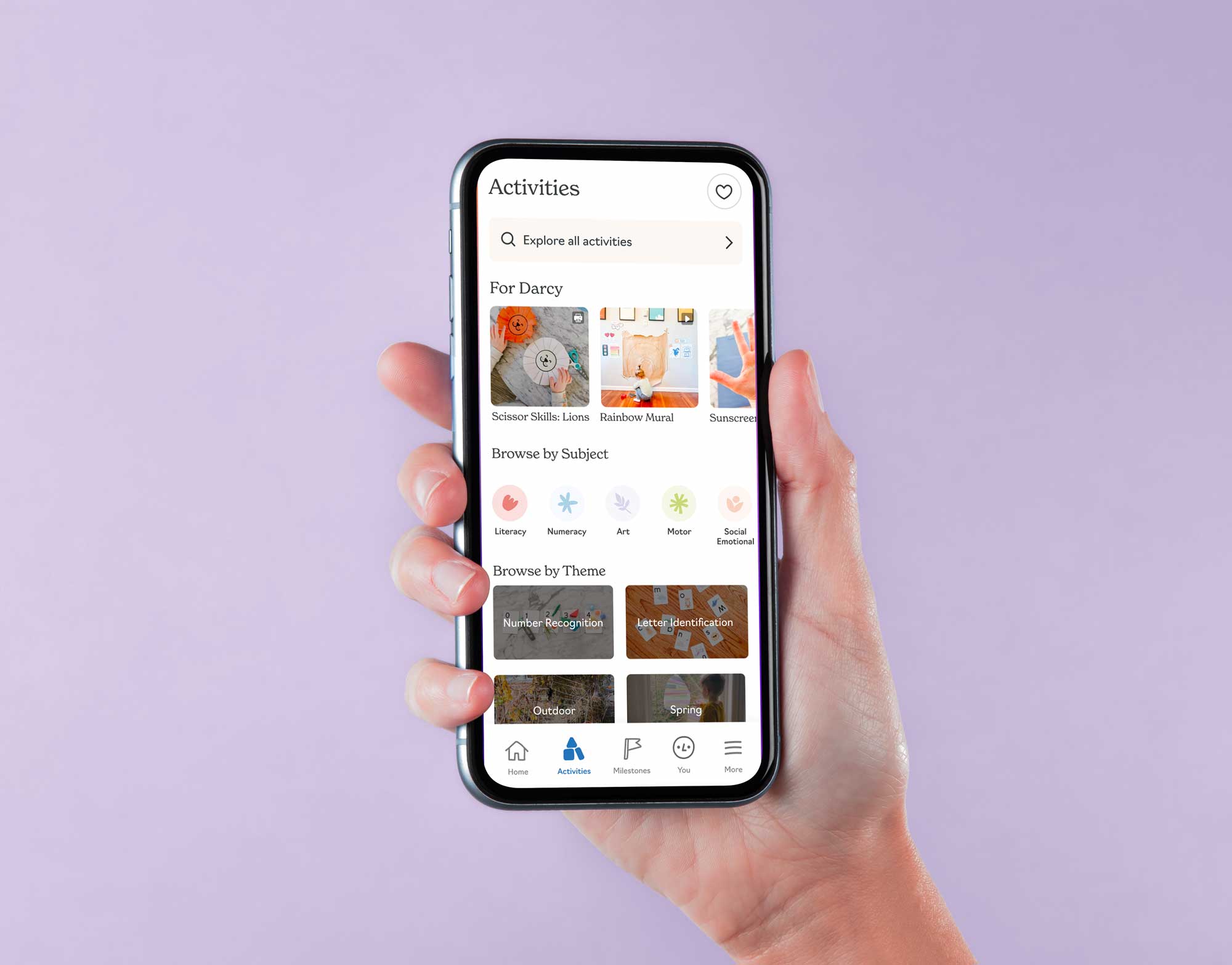 A parenting app for play ideas, milestone tracking, and trusted resources. Support you can trust, from birth to age 5.

Download now
Top Posts
01
FREEBIE: No Prep Emotions Activity for Kids
02
How do you get your child school-ready?
03
Easy ways to build your child's attention and focus 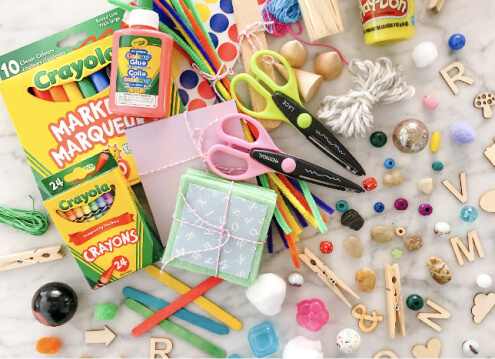 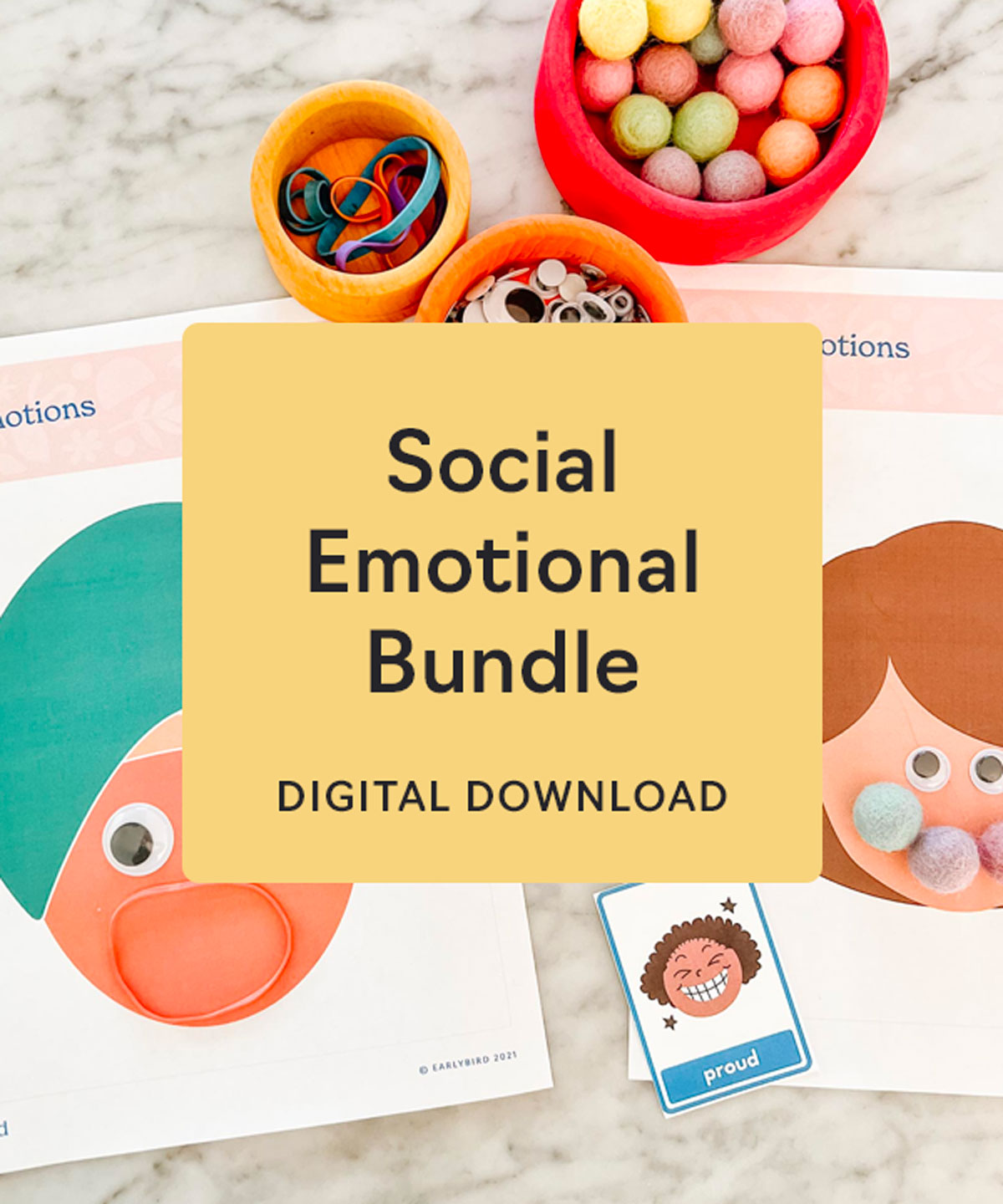 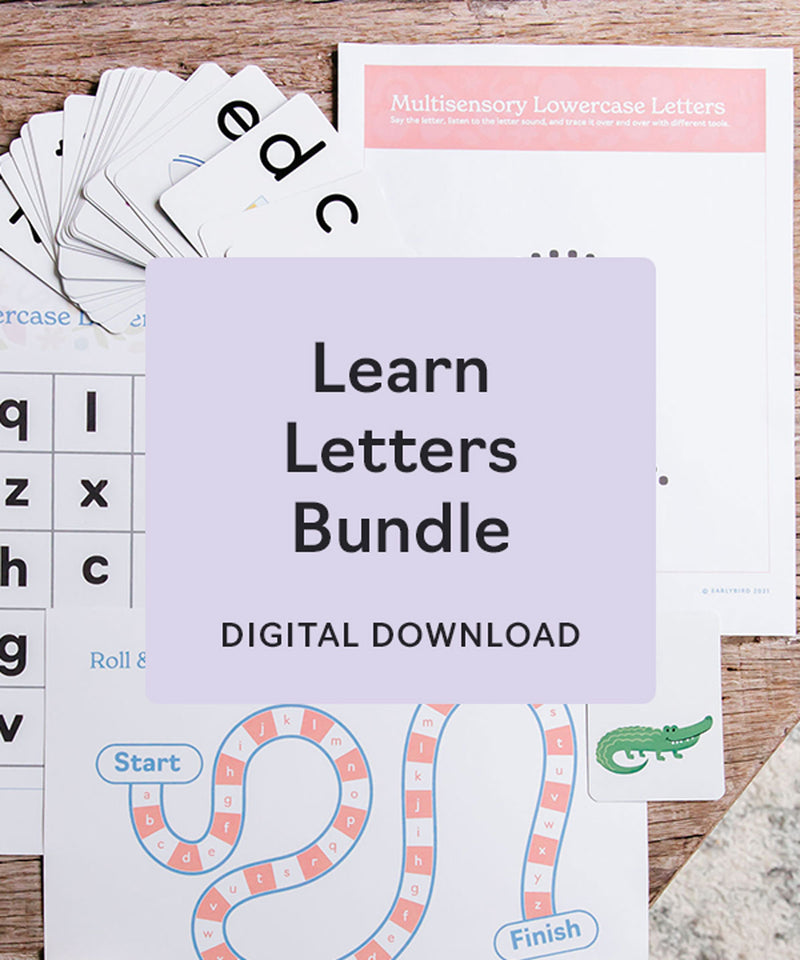 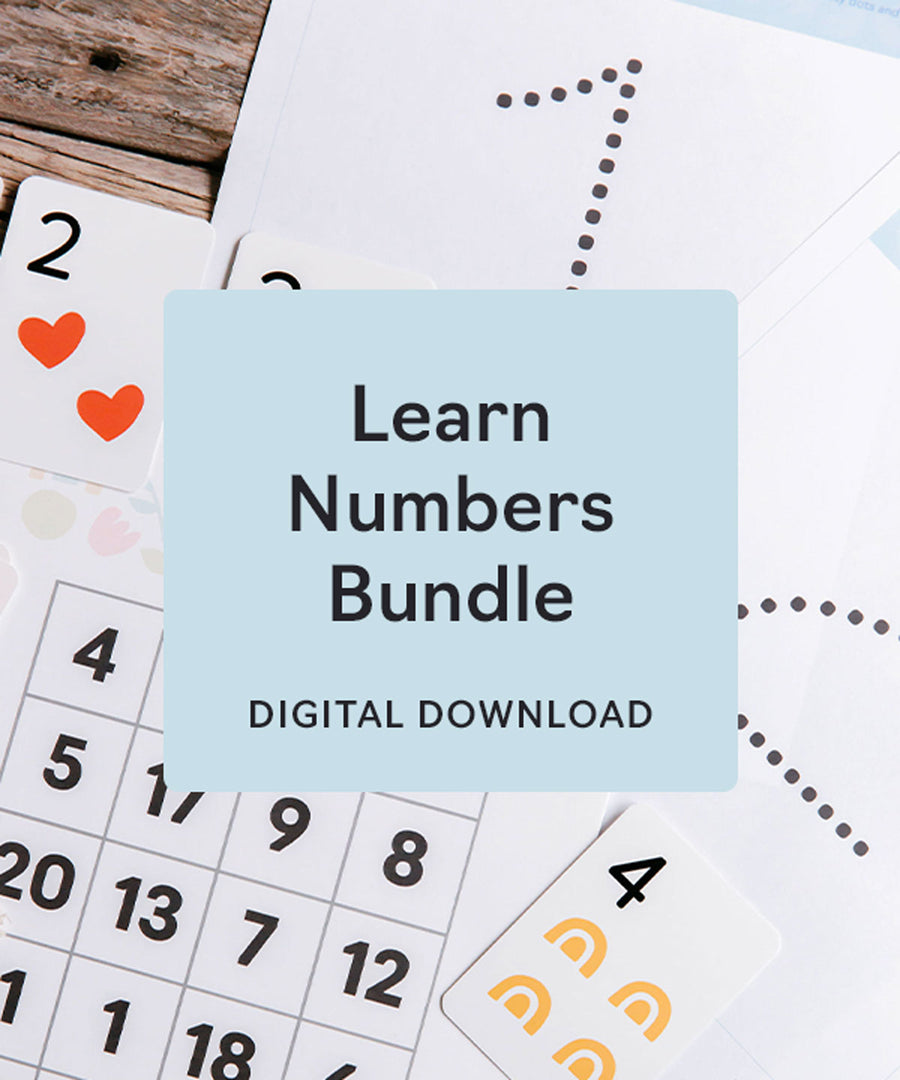 I don't enjoy playing with my kid. What do I do?

What to do if your kid is a sore loser